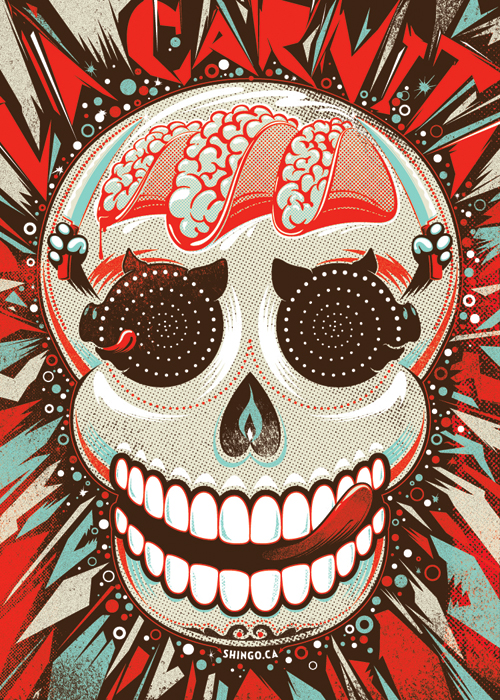 Clint Morgain Webbe and his KILLA TACOS will be launching September 24th at the Hereford Underground Revolution Punk Charity Festival for the Big Issue Foundation and Musicians Against Homelessness.

The festival aptly named,  A CRISIS OF CONSCIENCE-40 Years of Punk, will be headlined by TV Smith who launched himself into the music stratosphere as front man for the legendary punk band, The Adverts. This event is taking place at The Booth Hall on East Street in the lovely city of Hereford (HR1 2LW)

How It All Was Born

You could say that the latest trending establishment in the city of Hereford, The Firefly, has been a hit since it opened its doors this year. Its shining success is partly due to serving up some fantastic smokehouse eats brought to you by Mad Snacks Street Food, Clint Morgan Webbe’s successful foodie venture. Nobody can look at that menu without immediately feeling a build up of hunger in their belly. If you haven’t experienced the food then get over there quick like!

Included in the popular menu is a jammin’ selection of tacos that have authentic appeal, enlightening Herefordians on the matter and cluing them up on what they should really taste like; the best tacos possible this far from the Mexican border.

I completely love the prawn, chicken and brisket tacos…except that all fillings on offer taste amazing, meaning my top favourites can change at any time! Clint uses flour tortillas instead of the traditional soft corn tortillas. It’s ok…they are equally gorgeous and Herefordians need gradual taco training. I genuinely don’t notice a difference, that says a lot being Latina and all.

“So as quickly as it started, Mad Snacks Street Food became a winner and now this handsome, ambitious twenty-something with impeccable manners has expanded with a new business idea that will no doubt be a success – Killa Tacos!”

The appeal of street food is something we cannot deny and one that Clint could not deny either. This style of food is a mixture of traditional and experimental cuisine and has become a movement in itself that dares break rules by fusing extremes into glorious dishes at prices people don’t generally mind paying. Although, these days you can find a street food pop up in a front room in London somewhere. It’s thrilling people!

In places like LA people wait in ridiculous lines after receiving a tweet telling them the next location of their favourite street food truck entrepreneur. The food has to be good mind, because the competition puts Jamie Oliver to shame.

So as quickly as it started, Mad Snacks Street Food became a winner and now this handsome, ambitious twenty-something with impeccable manners has expanded with a new business idea that will no doubt be a success – Killa Tacos!

The story kind of goes like this. Clint grew up around an uncle who is a chef passing down his love of cooking. He found work doing kitchen residencies in places like Worcester’s King’s Head Pub, which is well-loved for its food and ambience…you know, one of those trending places.

Anyway, he did some time at Keystone’s Cocktail Club and then one day thought “I want to start my own street food business” (bling bling Clint), which then led to Mad Snacks Street Food, and now he is sharing his love for American and street food culture. The story isn’t over yet.

So then the Firefly were looking for pop up restaurants to try things out – Clint was the man for the job. Then suddenly, and surely this is due to how fantastic his food is, Clint found himself a permanent gig that expanded to the Worcester Firefly as well.  Not bad right? Deciding his food truck was too high maintenance and not being used very often, he is now selling it and starting Killa Tacos instead….and that’s the story!

Look forward to Clint’s Killa Tacos at local festivals and ones further afield.  His tacos really are killa!  There are even vegetarian options. Clint is doing a very special Taco Deal on the night of his launch during the Crisis of Conscience Punk Festival, so take it easy, watch the live entertainment with a few pints and enjoy the Killa tacos. 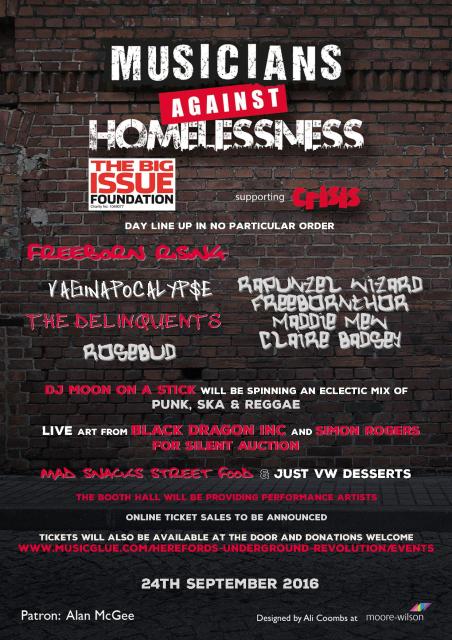 We would love to hear what you think!