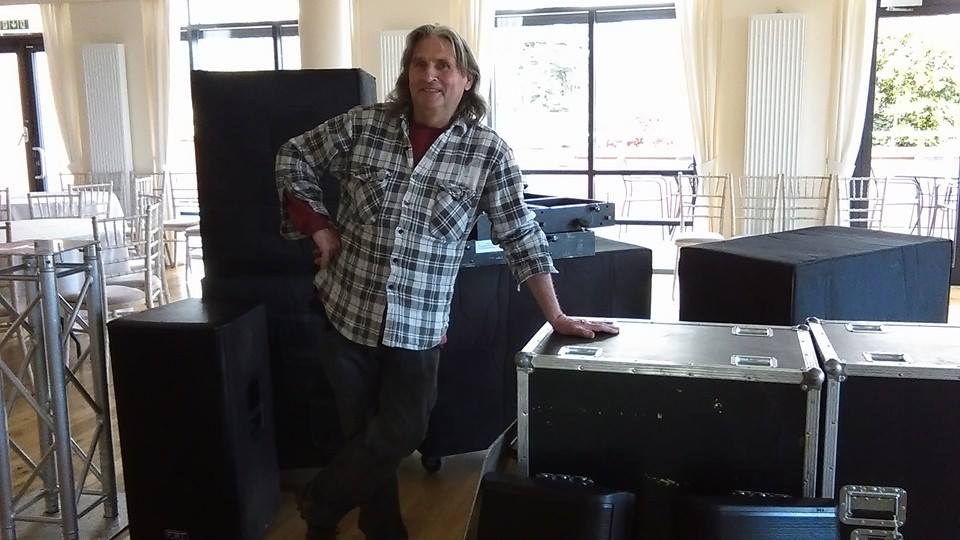 Last Friday the Hereford Blues Club hosted a benefit as a means to raise funds for the club so that it may continue to bring a cast of musical characters to Hereford whose influences are predominantly blues. END_OF_DOCUMENT_TOKEN_TO_BE_REPLACED 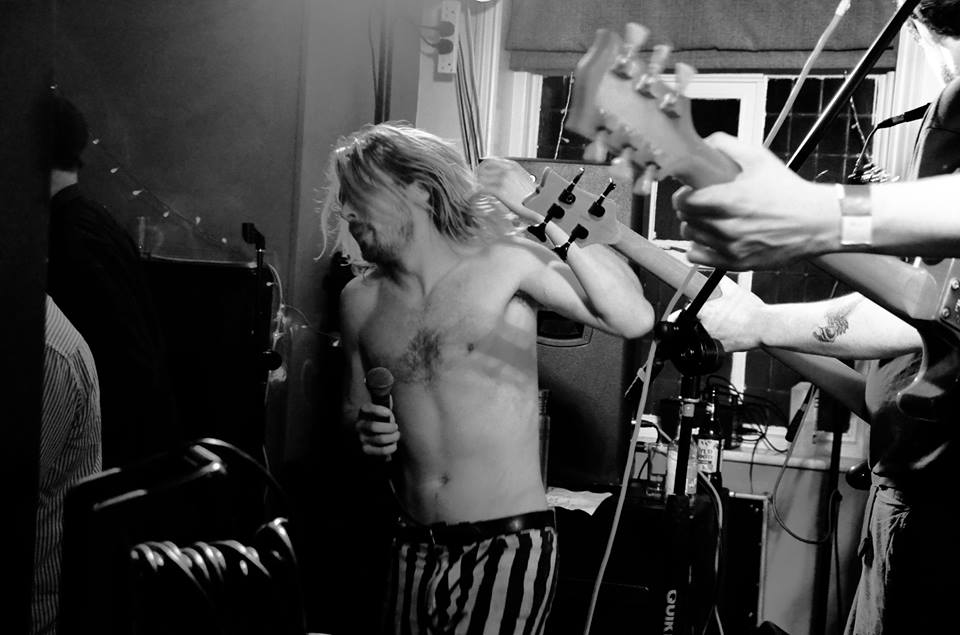 Hereford City Centric put on quite a night last night by means of their their music promotion entity The Underground Revolution. The Booth Hall is steadily becoming a key venue for seeing live alternative music. There was some concern around rumours that Dave Savager, the drummer from arty Ledbury post-punk/psyche band Pablo Alto was in the grip of a fortnight long fever and wouldn’t be playing, but the three of them took to the stage and performed a set of melodious and atmospheric music led by John Rose’s spacey effects-laden guitar, and supported by Tessa Frith’s reliable bass backing. END_OF_DOCUMENT_TOKEN_TO_BE_REPLACED