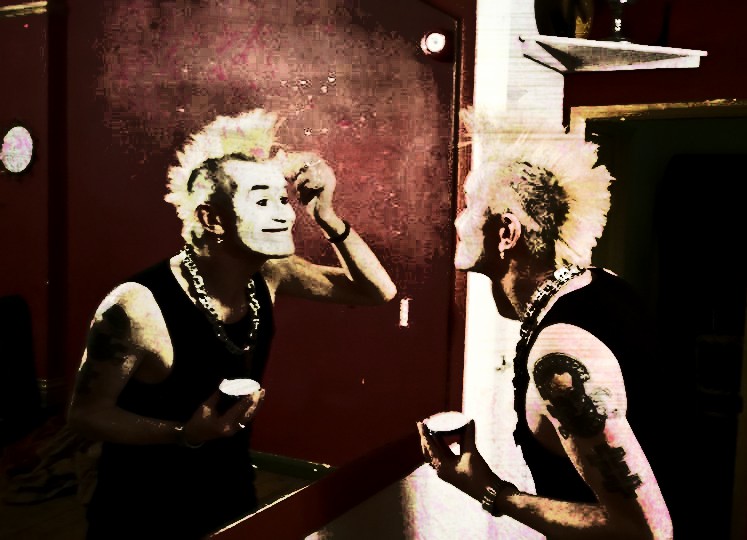 I was fortunate enough to interview Doghouse and receive a stream of thoughts and information that has brought to life an even more fascinating character. Let’s just say I have unearthed some of the mystery that makes him a special part of the festival and live music circuit.

The former front man of Punk Rave band Sicknote, Doghouse will be gracing us the 24th of February at The Booth Hall in Hereford with support from Hardcore Traveller Punk band Reality Attack and local Noise Rock band Wolfcryer. Expect the building to shake with the latter two. Hey why not? You want a good party we will give it to you.

“I would say that my lyrics are a call for action, a condemnation of the status quo. I like to use humour, to elevate the role of the fool and re-affirm his unique position, as someone who can scathingly criticise the powers that be. The only man who can tell the king the truth and get away with it”

Then prepare yourself to be put into the DOGHOUSE where you find your toes and minds tapping. I mean really…our minds will do little cartwheels. In between acts you will get a chance to get your dance on while DJ BDS Last Tree Squad fills the sound waves with some pretty bomb reggae, hip-hop and bass tunes. Will you ever be the same again after this night? We hope not.

We have also been fortunate enough to team up with the ‘No Herefordshire Cull’ Benefit gig on the following Saturday night (February 25th) headlined by Citizen Fish and two other great support acts –Reverend Schneider and The Band of Angels and Owain Price. We are offering a Weekender Special price of £11 for two nights of great live music with a purpose. 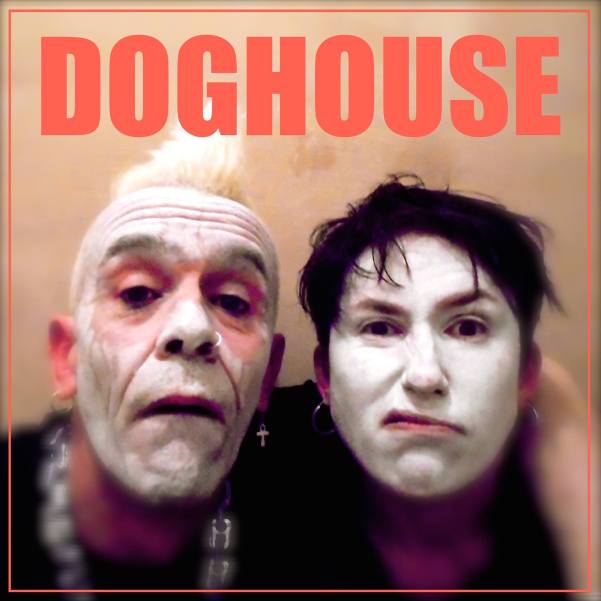 HEREFORD CITY CENTRIC: So tell me a bit about what the name Doghouse represents?